MENUMENU
IN THE NEWS

YARMOUTH, Maine – Building on a handful of notable deals in late 2019, M&A analysts say they expect a strong 2020—at least to start.

Among the most active in 2019 was AdaptHealth, which in the fourth quarter bought several sizable companies, including McKesson’s Patient Care Solutions business, and became a public company.

“There is money flowing and deals—good deals—are getting done,” said Don Davis, president of Duckridge Advisors. “I think the buyers are going to be more aggressive, chasing deals and getting people motivated to sell in the first half of the year.”

AdaptHealth’s activity underscores a trend of continued consolidation in the HME industry, despite an already thinned out crowd, analysts say.

Teijin Limited’s recent announcement that it was exiting the U.S. homecare market is a textbook example of the cooling...
Read More 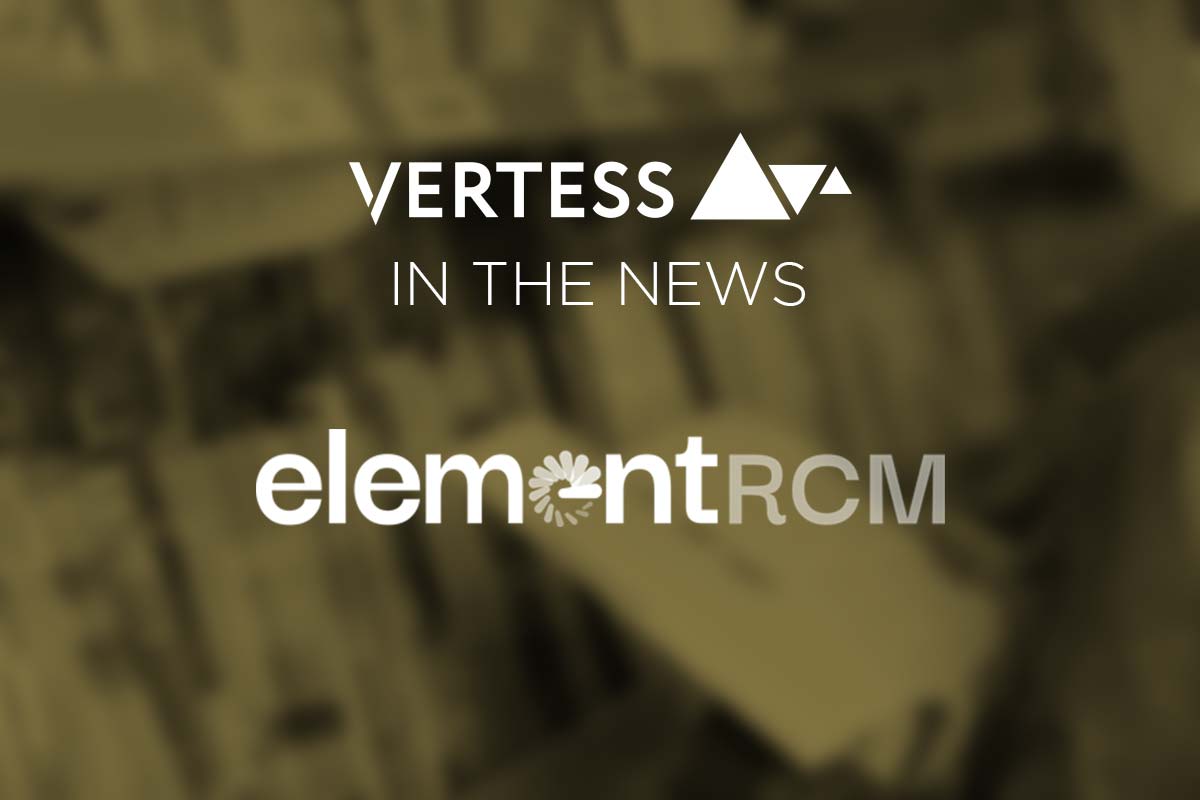 Want to stay current with trends in the medical/healthcare space as well as receive expert advice of veteran medical entrepreneurs?
SUBSCRIBE TO OUR BI-WEEKLY NEWSLETTER SALIENTVALUE
For over 6 years, we've been teaching ways you can improve the value of your healthcare company, focusing on informing you about mergers + acquisitions, including M+A trends in the healthcare market.
CHECK OUT SALIENTVALUE THE BLOG
No Spam Ever. We Promise

YOUR EXPERTS IN HEALTHCARE M+A ADVISORY

VERTESS was formed by a visionary group of results-oriented professionals as an alternative to traditional Merger and Acquisition firms and investment banks.
We guarantee integrity, confidentiality and a commitment to the best outcome for you, your company and your family.
520.395.0244
Contact Vertess
©2022 VERTESS. All Rights Reserved.