MENUMENU
IN THE NEWS

There are a lot of unknowns for a Trump presidency and what TrumpCare (to coin a phrase) will eventually look like. While his habit of contradicting himself makes it difficult to make exact predictions, there is one clear indication of direction: his appointments, specifically Rep. Tom Price, R-Ga., as Secretary of Health and Human Services.

Price, who is himself a physician, has been a long-time champion of the HME industry. In the past, he has introduced several bills to limit or repeal the scope of competitive bidding and has also introduced a bill to create an alternative called the market-pricing program.

According to Price's congressional website, the Secretary of Health and Human Services would contract with an "auction expert" through a competitive process to develop and design the implementation of the program. At the same time, an independent "market monitor" will continue to evaluate the program, identify weaknesses and recommend changes. 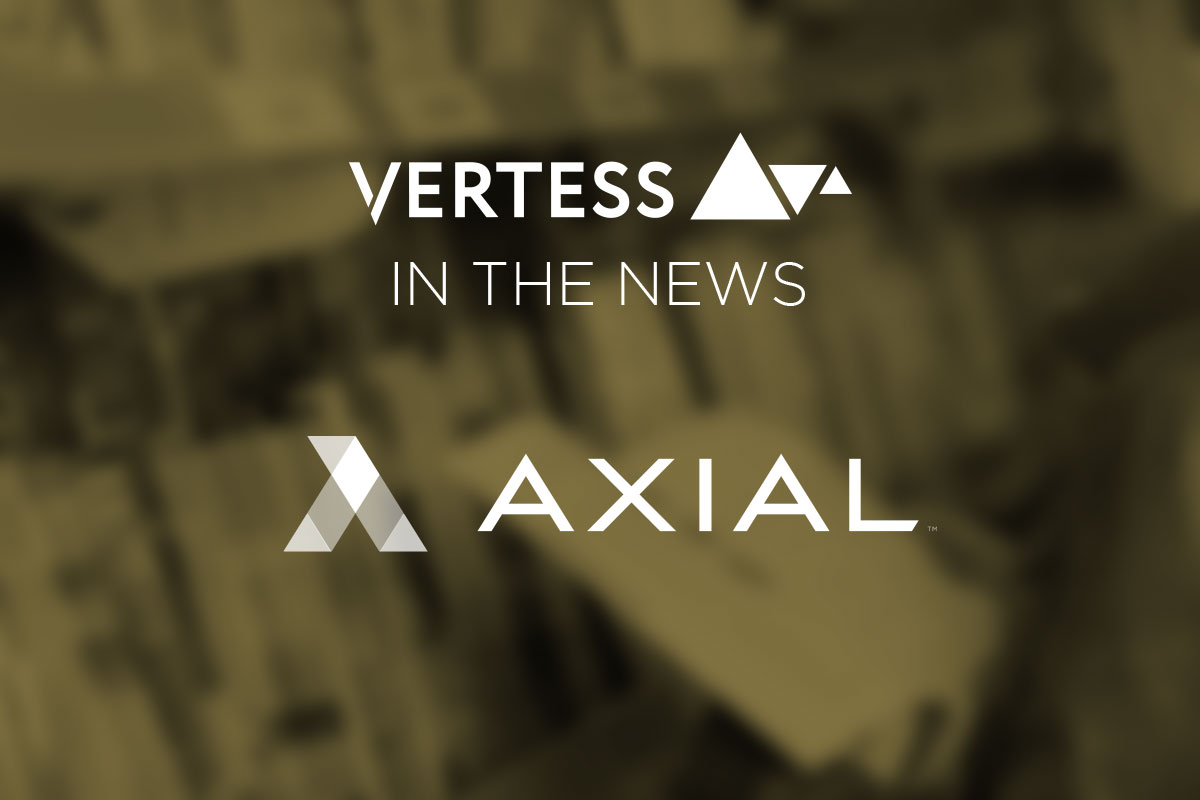 Managing Director Alan Hymowitz was asked by Axial to participate as one of 5 healthcare-focused deal professionals to t...
Read More
1 2 3 … 12 Next »

Want to stay current with trends in the medical/healthcare space as well as receive expert advice of veteran medical entrepreneurs?
SUBSCRIBE TO OUR BI-WEEKLY NEWSLETTER SALIENTVALUE
For over 6 years, we've been teaching ways you can improve the value of your healthcare company, focusing on informing you about mergers + acquisitions, including M+A trends in the healthcare market.
CHECK OUT SALIENTVALUE THE BLOG
No Spam Ever. We Promise

YOUR EXPERTS IN HEALTHCARE M+A ADVISORY

VERTESS was formed by a visionary group of results-oriented professionals as an alternative to traditional Merger and Acquisition firms and investment banks.
We guarantee integrity, confidentiality and a commitment to the best outcome for you, your company and your family.
520.395.0244
Contact Vertess
©2022 VERTESS. All Rights Reserved.